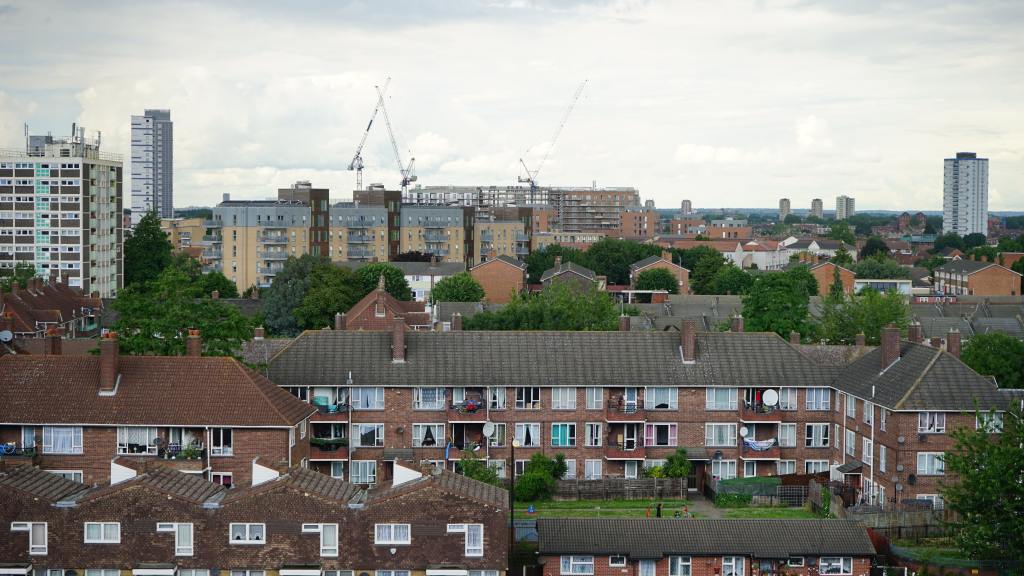 Housing Affordability   2nd Response to the inquiry into housing affordability and supply in Australia   Housing…meets a variety of deeply personal needs, including those for shelter and (ideally) security. It provides a sense of attachment… and, for many people, contributes to their sense of identity.   We are in the midst of a housing […]

1st Response to the inquiry into housing affordability and supply in Australia Occubuy’s recommendation 6   For many Australian’s, The Great Australian Dream is to own their own home. Yet for millions, homeownership will remain a dream that does not become reality. Jason Falinski and theHouse of Representatives (Government) has acknowledged that under current circumstances, […] ABS statistics- “found the proportion of those renting had grown to the highest level on record. Two decades ago, a quarter of all households were renting but that number has since grown to one in three. Australians are slowly becoming one of the highest renting populations in the western world. Our younger population believe in […] Occubuy will lead to the creation of value, towards owning your own home in order to create wealth for yourself and your family. Our mission will aid the stability of the property market, minimise the financial generational divide and improve the stability of the Australian economy for future generations. Occubuys vision is to educate millennials […]